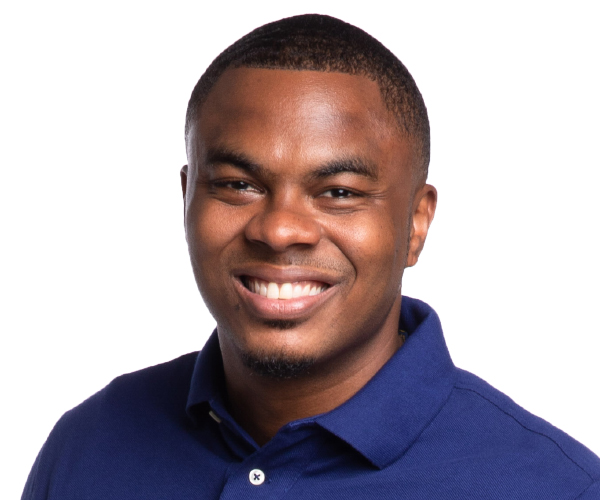 Maurice “Moe” Mitch is a successful comedian, podcast host, and actor. He was born and raised in Brooklyn, New York, where he grew up very close with his family. At a young age, he fell in love with the art of writing by expressing himself through music, comedy, and poetry. He attended college in Norfolk, Virginia, where he earned a bachelor’s degree in Business Management.

After graduating, Moe moved to New York City to work in the music industry. During his time in New York, he worked at iHeart Media. Through a colleague he found other connections that lead him into comedy. He began his comedic journey by recording snippet videos, voice overs, and writing commercials for successful actors and comedians.

In 2016, he gathered the courage to take to the stage at “Grill On The Hill” in Harlem, New York, during a “New Mic” night. Once he got behind the mic, it became clear to him that he found his calling and he has been performing in venues all over the country ever since. He spent the next couple years balancing his time between co-hosting a podcast called “Keep the Change” and launching his witty well known comedic astrology videos, “I Hate Your Sign.”

Currently, Moe is a Co-Host on the Nationally Syndicated morning show “The Bert Show.” He is also a Co-Host of the hit afternoon show “Jade & Moe,” on Q997 and the Host of his own Podcast entitled “In The Moement,” which fans have voted a top 50 podcast in the country. He was also selected as the new Host for the Georgia InVenture Prize Game Show in 2019. He formed a group called 1901 with his bandmate Kase Munny and one of their songs has been featured on a BET Series. Moe is always writing new material as he continues to perform his stand up routines all around the country while he continues to pursue music and acting ventures as well.

When not in-studio or working, which is rare, Moe enjoys spending his time with family and friends, traveling, exercising, and writing. He believes and continues to live every day by his very own quote and hit podcast line “There’s a Moement in everything and everything is a Moement, I talk about the comedy in it all. I simply look forward to filling people’s hearts with joy, using laughter as medicine. I use life experiences to help people experience life, it’s a beautiful place when you know where to look!"

"I am super excited to be the newest member of this amazing family and I hope to be someone you will feel as if you have known forever! A stand up and sometime sit-down comedian who is looking forward to filling people’s hearts with joy, using laughter as medicine. I use life experiences to help people experience life, its a beautiful place if you know where to look!"